Top 10 basketball stars to watch out this summer 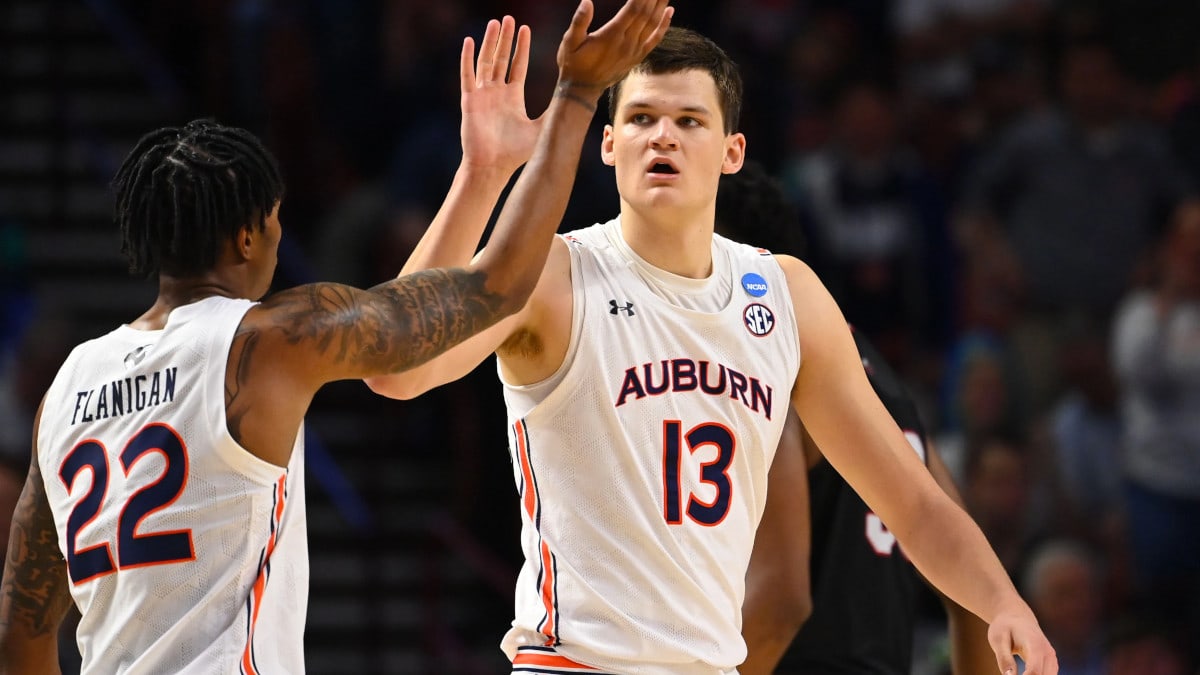 Kessler, a 7-1 center, averaged 11.4 points, 8.1 rebounds and 4.6 blocks per game as a sophomore at Auburn University, earning 2021-22 National Defensive Player of the Year honors by Naismith and NABC. Last season, Kessler led the NCAA in blocks and set a single season record with 155 blocks, while ranking second in blocks per game. On Dec. 29, 2021, he posted 16 points, 10 rebounds and 11 blocks against LSU and on Feb. 12, 2022 he finished with 12 points, 12 blocks and 11 rebounds against Texas A&M, becoming the only player in the nation to record two triple-doubles. Following his first triple-double performance against LSU, Kessler was named USBWA/Oscar Robertson National Player of the Week (Jan. 2). The 21-year-old was named the 2021-22 SEC Defensive Player of the Year and All-SEC First Team pick.

On June 24, 2022 Minnesota Timberwolves spread the big news that the team has acquired the draft rights to the 22nd overall selection center Walker Kessler and the 29th pick guard TyTy Washington from the Memphis Grizzlies in exchange for the 19th selection forward Jake LaRavia and a future second round pick.

“Because Walker can actually play like someone who is 6-7. He can move like somebody a lot smaller. That’s one of his gifts, so Bruce was always telling him, ‘Be the athlete that you are. Play quick and athletic, not slow and lumbering.”

Washington averaged 12.5 points, 3.9 assists and 3.5 rebounds per game in his one season at the University of Kentucky.

Top 10 basketball stars to watch out this summer