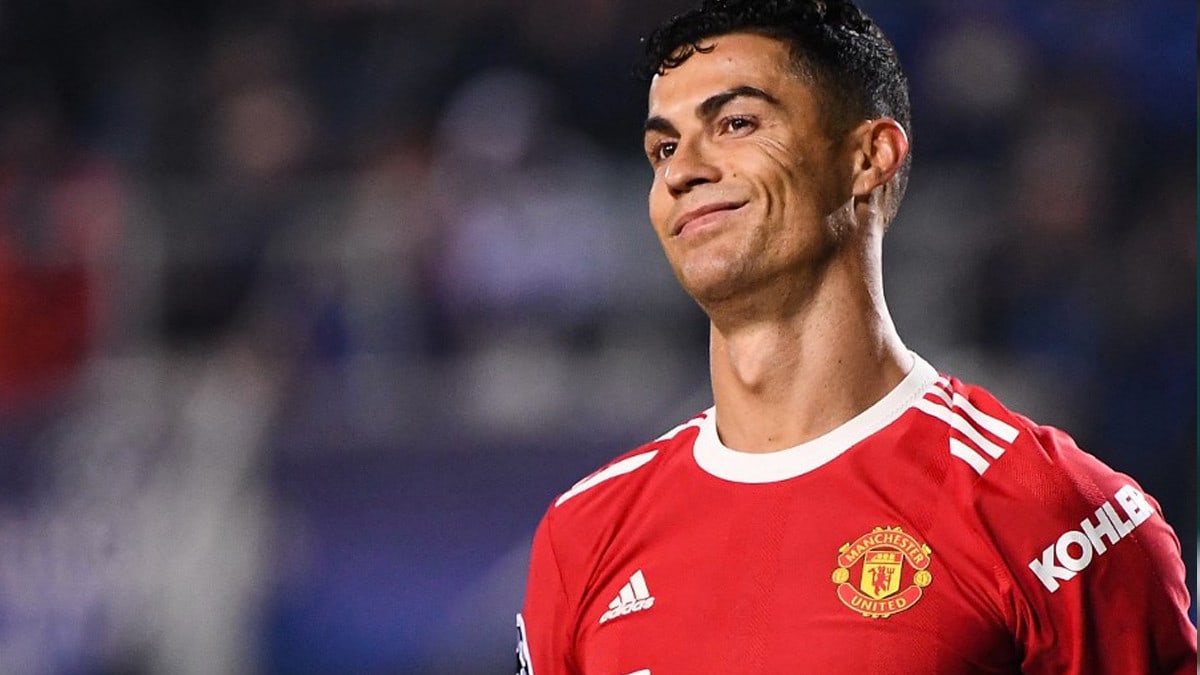 Cristiano Ronaldo’s desire to leave Manchester United has intensified after making his grand return to Old Trafford on Sunday. The striker has made his latest stance clear, but time isn’t on his side with less than a week left until United’s 2022/23 season gets underway.

The football star decided to leave earlier than the end of the game and Erik ten Hag is not impressed. According to AS, Ronaldo wants to leave before the new campaign starts on Sunday with Brighton & Hove Albion’s visit. He continues to train normally with his teammates under Ten Hag’s new regime but would like his next destination decided as soon as possible as Jorge Mendes continues to scour Europe for suitors.

Despite showing up on training sessions, and putting on a face, Cristiano is very clear of his intentions and doesn’t deliver 100% performance on the actual games.

United reportedly clarified to the Daily Mail that there was no problem with Ronaldo, or any other players, leaving the friendly draw with Rayo Vallecano early. However, Erik ten Hag appears to have contradicted that stance.

In an interview with Viaplay Sport Nederland and AD, the Red Devils manager was pushed on whether he thought it was okay for players to depart the stadium while the match was still going on.

He replied: “I certainly don’t condone this. This is unacceptable, for everyone. We’re a team, and you have to stay until the end.”

It will be seen soon what’s the development for Ronaldo, while United continue to deny the rumours for leaving. Mendes has discussed Ronaldo with Atletico Madrid, Barcelona, Bayern Munich, Chelsea and Napoli. Most of them have distanced themselves from a move.

Some of the most feasible options for Ronaldo currently look like Atletico, despite club president Enrique Cerezo’s public stance, or Napoli. Atleti would have to accommodate his arrival with several player sales, but Diego Simeone is said to be keen to work with him. Meanwhile, Napoli want to make the Portugal international a ‘Neapolitan icon’.