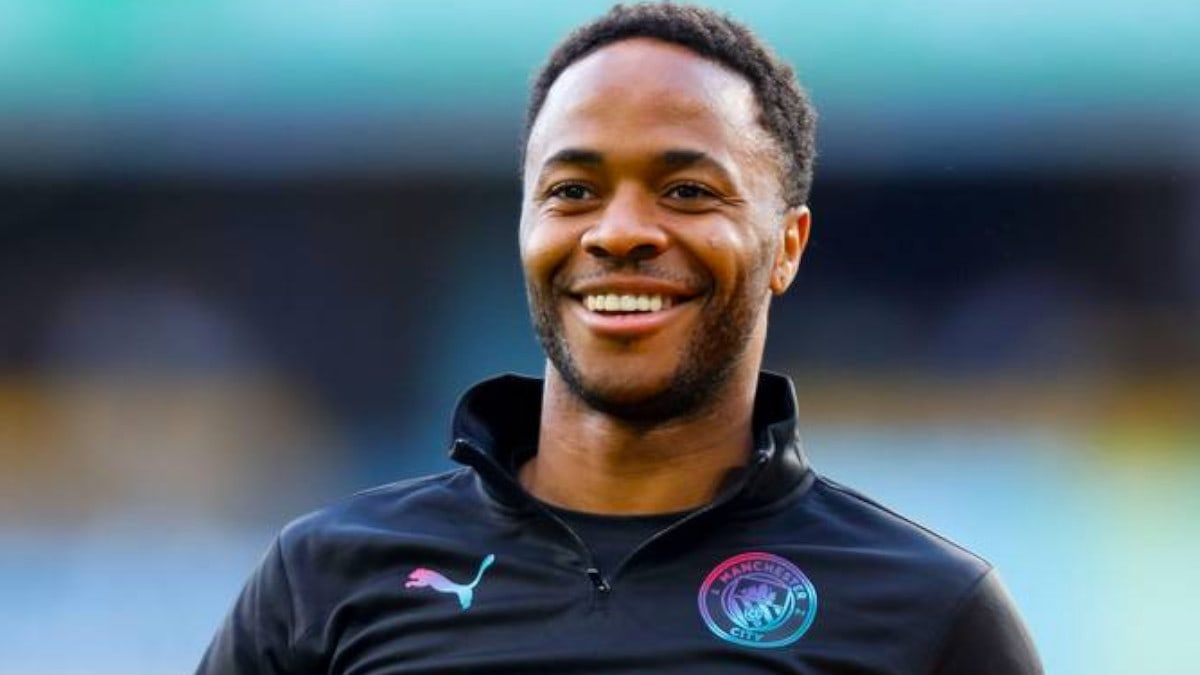 Raheem Sterling is entering the final year of his Manchester City contract; 27-year-old is carefully considering what he believes is the defining stage of his career; Chelsea looking for more firepower with Romelu Lukaku set for loan back to Inter Milan.

Pep Guardiola has repeatedly stated “I don’t like to keep players that are unhappy” and is open to allowing Sterling’s exit this summer, even to a Premier League rival, on condition that an acceptable bid in the region of £50m is tabled.

Sterling would offer Tuchel a guaranteed threat – he has directly contributed a combined 165 goals in the division in 320 appearances for Liverpool and City – as well as tactical flexibility and experience.

Related Topics:FootballSoccerTransfer News
Up Next