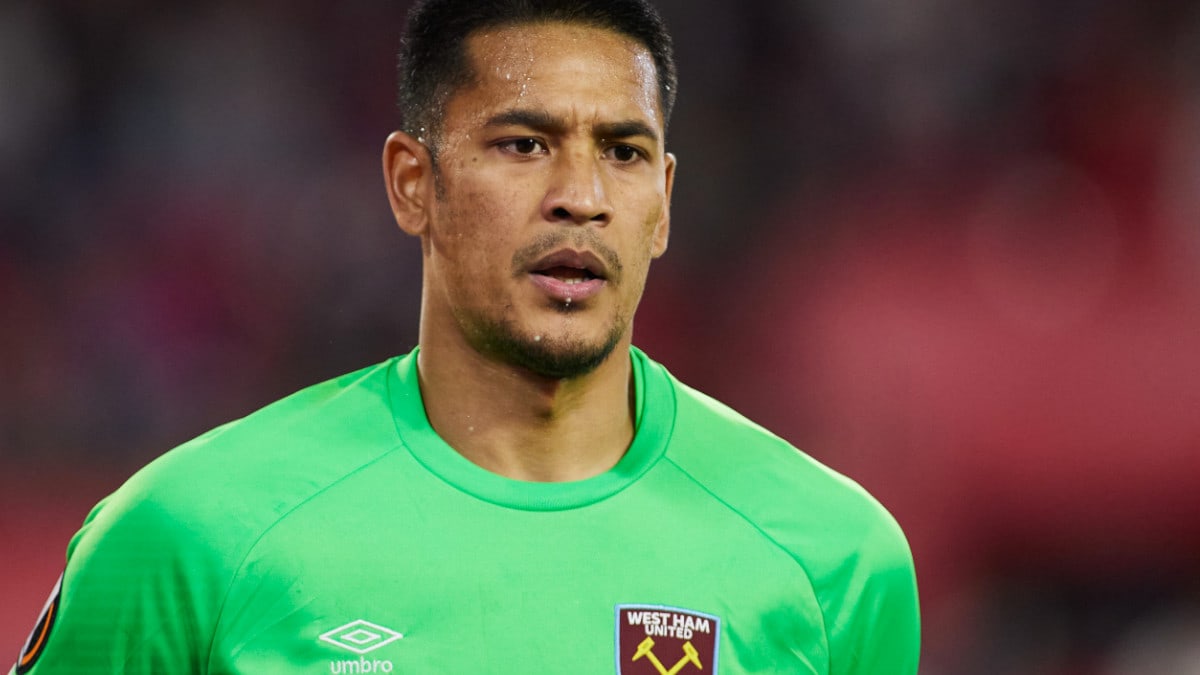 West Ham United have completed and confirmed the signing of Alphonse Areola on a season-long loan from Paris Saint-Germain, at the end of which they will have the option of turning the deal permanent.

The 28-year-old goalkeeper has been on the books at PSG his entire career but has never been able to settle as the undisputed No.1 for the Ligue 1 giants. He was promoted to their first team back in 2010, and in the 11 years gone since, he’s had loan spells with Lens, Bastia, Villarreal, Real Madrid and Fulham, which means West Ham are his sixth temporary destination. At Fulham, he won the club’s Player of the Year award for his outstanding performances which eventually failed to inspire the team to survive in the Premier League. As for his parent club, Areola has a total of 107 appearances for PSG and a clean sheet record of 53 matches without conceding a goal. He also has three caps as a France international and was a part of their World Cup winning squad in 2018.

Alphonse Areola and the £11m save in West Ham’s Europa League win over Sevilla is just one of several stories from an epic night.

Related Topics:FootballSportssports betting
Up Next