How To Play Casino? Set Of Rules And Tips
Advertisement

Will the Idol of Fortune bring you the luck?

What Is 3 Card Poker And How To Play It Online?

Consider These Factors When Participating In A Live Casino Online

Andar Bahar: Everything You Should Know About It

Play'N'Go with new release Cat WiIde and the Pyramids of Dead 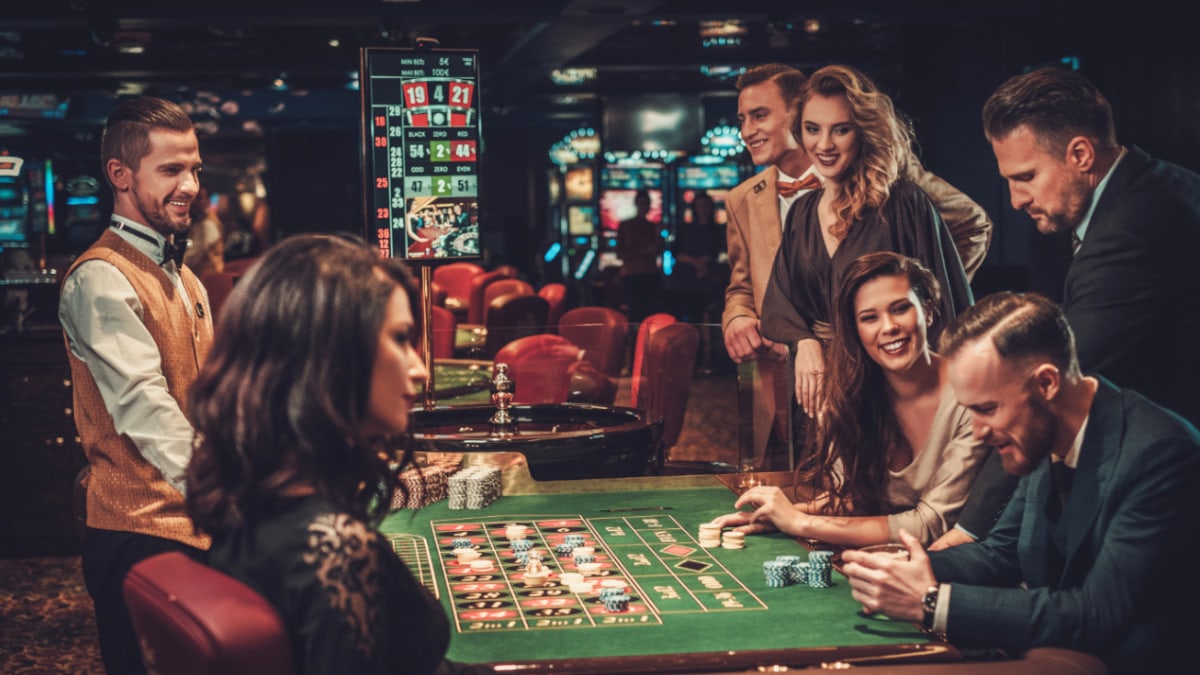 There is no shortage of exciting games and means to participate. Players like Lionel Messi and Steph Curry prefer the thrill of being on the actual field or court. Hundreds of thousands of others prefer sitting on the sidelines or watching from the comfort of their couch or on bar stools. Others prefer to be part of the action but in a different arena altogether; those who enjoy card decks, slot machines, and the background noise of casino games. Online gaming has brought live casinos to our fingertips, and there are plenty of games to explore

The Basics of Casino:

The dealer deals four cards to every player and places four cards on the table lying face up. Ideally, dealing is done two at a time; two cards to each player, two to the table, and two to the dealer. The other cards are kept aside for the next deal.

The player to the dealer’s left goes first, and the play continues clockwise until every player has played their four cards. The dealer then gives four more cards to each player, and this continues until the last round. After the first deal, no more cards are dealt with the table. At the last round, the dealer must announce ‘last.’ After playing, the scores determine the winner.

Each player makes a play at every round with one card in hand, attempting to take as many cards as possible. The player must place each card lying face up for all other players to see before making their move. They will then use the card to capture those on the table. In case of no capture, the card will remain lying face-up on the table.

In an online casino, there are numerous ways to combine the cards in your hand with those on the table:

Say you have a 7 in hand, and there is another 7 on the table. You can pair these two by placing your 7 down and taking the other, then placing both cards lying face down in front of you.

Face cards can only be matched with other face cards in pairs. For example, say you have a king, and two kings are on the table. Only one king can match the one in hand. However, if all other three matching kings were on the table, it would be possible to match all four cards.

Number cards allow capturing any number of cards, as long as they have equal face value.

A player can capture numerical cards if their values combine to equal the card’s value in hand.

Taking the same illustration of a 7 in hand, say there is a 3 and 4 on the table. Combining the 3 and 4 will give a sum value of 7, allowing you to take both cards.

Capturing by pairing and combining

Simultaneous pairing and combining are possible with supporting cards. For example, say that in addition to the 3 and 4, there is a 7 on the table. Then, you can combine the 3 and 4 to match the 7 in hand and take the pairing 7 too.

Building allows you to combine cards if the value of the combined cards will be equal to another card in hand. Building is only possible with number cards, and face cards cannot be part of any build.

Assume that cards in hand are 7 and 3, and there is a 4 on the table. A player can put the 3 on the 4 and say ‘building’ 7. If no other player has a 7, capturing is possible at the next turn. However, if one of the opponents also has a 7, they can steal the build for their own.

After making a build, you must take the build, add to the build, or make a new build. It is possible to leave the build for as long as there are more cards to add or a new play, but this increases the chances of another player taking the build.

Building on another build

If an opponent has an 8 and an Ace, they can build upon your initial build by placing the Ace down and declaring ‘building 8’ because the value of the 3, 4, and Ace will be 8. They must also wait for their next turn to capture the three cards unless another player builds on them or captures them first.

Assuming that there were two 7s in hand and no other player captured or built on the original build of 3 and 4, you can place one of the 7s down and say ‘still building 7’. This creates a double build you intend to capture with the final 7. The value of a double build cannot be changed.

Trailing is placing a card on the table without building it up on another one. It can be because there are no other available plays or a strategy to lay off a card even if it matches the rank of another card already on the table.

Trailing is not allowed if you have a build still on the table.

The winner is the first to get 21+ points after all the cards are dealt with and played. Live casino points are as follows:

The casino is an exciting card game that involves strategy and a bit of luck. E-gaming allows you to play from any device and at any place, making it easier and more accessible than ever before.

Related Topics:Live CasinoOnline Casino
Up Next