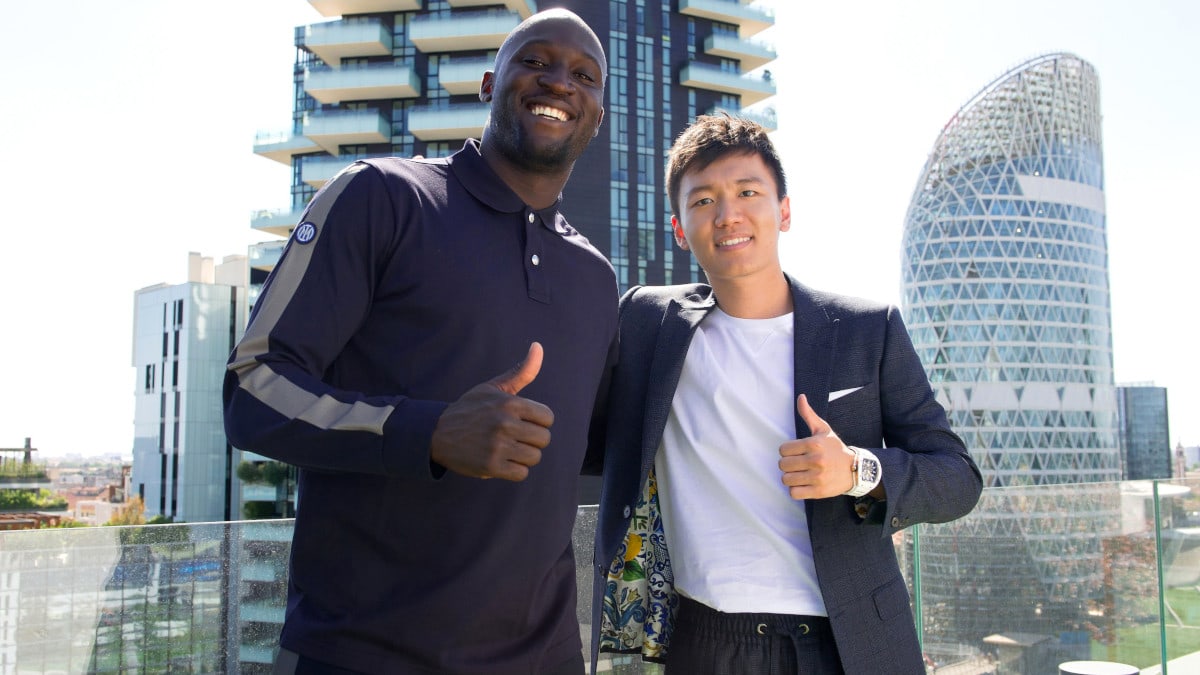 The Serie A giants confirmed the deal was done in a video of the now-former Chelsea striker on top of their HQ in which he declared “I”m back!” to president Steven Zhang.

Lukaku beamed upon his arrival back in Milan just a year on from becoming the Blues record signing in a £97.2million blockbuster deal.

The Belgium international arrived in Italy for his medical on Wednesday and has now sealed his move to the San Siro on a deal until June 30, 2024.

“Inter were the only club I wanted. I’m here to bring the Nerazzurri back to the top.” – Lukaku

“I also decided to return to Italy because I felt comfortable in Serie A, less in the Premier League.”

“I was already in love with Milan, with Italian football, with Serie A. And then, for a footballer, Milan is really the best, there is a unique passion there.” – adds Lukaku.

Let’s wish him luck with the Nerazzuris.