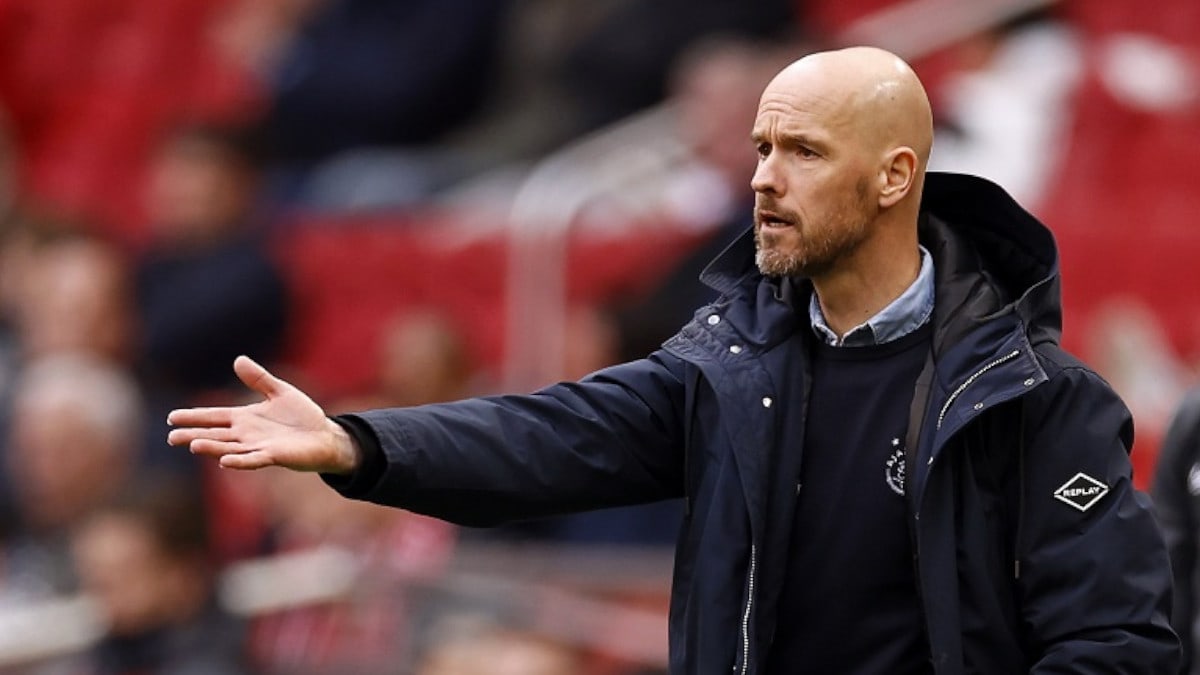 Joining the leading role for one of the greatest football club should be an easy job. But the recent club’s failure to qualify for the Champions League and lack of incomings, is raising a great challenge for him.  To add more morbid news, there are rumours that Cristiano Ronaldo may want to leave, and the club management is considering new investors. But Man United insists that they are not for sale and expect the new manager to turn the odds and at Old Trafford.

“He needs to bring in as many players as he can because this team is not going to get you in the top four. They need to bring certain players in, he’s a good footballer – and then you move on from there. They need at least three or four players just to make a challenge for fourth place.” – (Frenkie) De Jong at Barcelona

United’s pre-season preparations get underway on Monday as the first batch of players report back to Carrington. 15 senior players are expected to begin training, with a number of big names getting an early start.

With the tour to Thailand and Australia just a matter of days away, and the start of the 2022/23 just over a month down the line, new boss Erik ten Hag will be eager to put his new squad through their paces. And among those returning on Monday will be a few select groups.

It marks the start of a road that fans hope will be long and leads them to glory. First impressions count, especially given the situation the club finds itself in.

But Ten Hag doesn’t have to do much to get off to a better start than he did at Ajax. The 52-year-old joined the Dutch giants from great rivals FC Utrecht in 2017 with the Amsterdam outfit in disarray following a turbulent period.